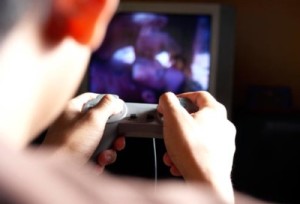 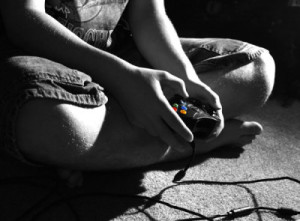 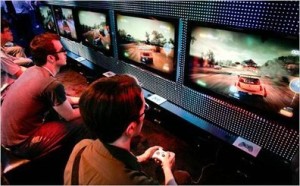 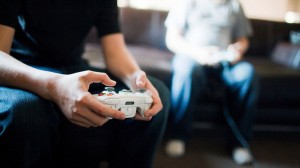 Have you ever spent the larger part of a day playing video games without even noticing the time passing? Have video games ever given you extreme vocal or physical reactions? Does life around you become a non-reality as you go deeper into your game world? If you answered ‘yes’ to any of these questions, you may be obsessed with video games.
Every gamer has their favorite games. Perhaps yours is Halo, World of Warcraft or Everquest. Regardless, if you can attest to total immersion into your game world, you are in deep. And you are not alone. Gaming is a 10.5 billion dollar industry that over 67-percent of households in America invest into. Gaming used to be thought of as a kid’s hobby, but today, the average gamer is in their mid thirties.
Video games first became available to Generation X kids and teenagers, and continued in popularity onto Generation Y. Video games were originally marketed to kids, but the original kids who had them grew up to keep them as a hobby. Those who are currently in their mid-thirties (late Generation X) have grown up with every phase of mass marketed video game technology in history. One might say they are old pros at gaming.
For some people, gaming is simply a hobby. It serves as a good pass time on bad weather days, or at the end of long days it can be a way to wind down. Some people play video games in place of watching television or movies, so they are not spending as much time in front of a screen, relatively speaking. Video games have been proven to increase a person’s hand eye coordination, so they are not without their benefits.
However, for other people, video games are life. These are the people for whom terms such as ‘World of War Crack’ and ‘Never Rest’ were created. There are people who literally forego sleep for days in order to game without stopping. They are hostile toward anyone who tries to interfere with their gaming, and they become emotionally involved in games as if they were reality. People like this are actually experiencing an identified addiction, and should most likely find an addiction rehabilitation program if they cannot bring their gaming obsession under control.